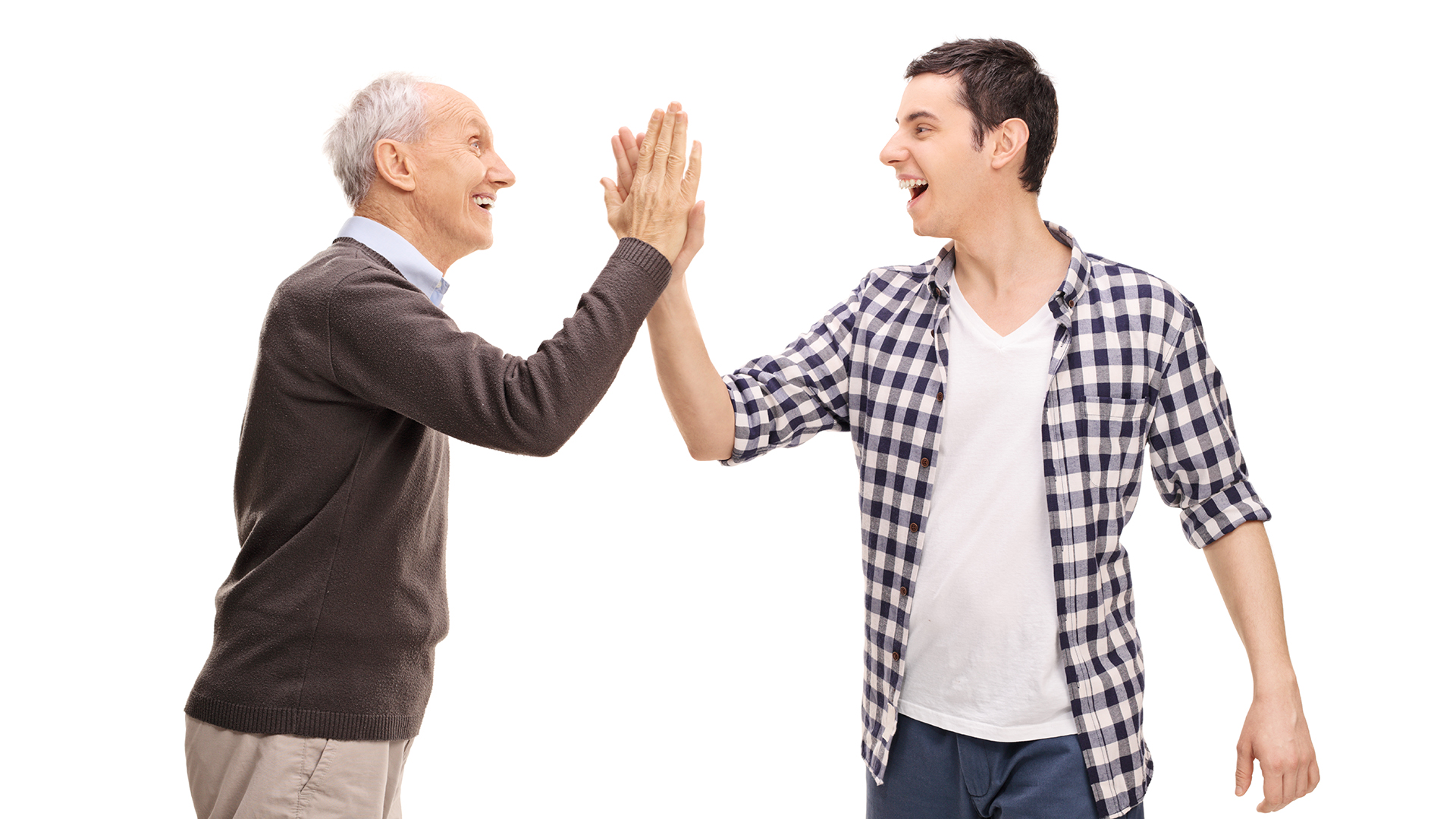 By Larry Kidder | Research says that positive interactions with others lengthen the lives of both the giver and receiver.

The two top lifestyle factors that predict longevity are not exercise, diet, or even smoking cessation or abstaining from alcohol, according to a study looking at risk factors for mortality for 308,849 individuals over an average of 7.5 years.

The study consolidated the results of 148 independent studies.

According to research authors Julianne Holt-Lunstad, Timothy B. Smith, and J. Bradley Layton in the PLOS (Public Library of Science) Medicine online journal, “Individuals with adequate social relationships have a 50 percent greater likelihood of survival compared to those with poor or insufficient social relationships.”

The article, “Social Relationships and Mortality Risk: A Meta-analytic Review,” suggests that social relationships and support are actually more important to living longer than many of the life habits traditionally emphasized by researchers and the media.

It also suggests that each of us gives and receives a dose of longevity every time we interact face to face in a positive way with someone else—whether a family member, friend, co-worker, or perfect stranger.

Social interaction is at the top of the list and simply means engaging socially with people at all levels of acquaintance, from supportive and caring family members to strangers in the grocery line with whom we strike up a conversation. Protection for those who regularly engage in positive face-to-face conversation is close to 65 percent.

Just a percentage point or two below is social support—knowing that you have a village behind you that will step in during times of need, such as during financial or emotional crises, or being there to provide support during an illness.

Living smoke-free is next on the list, at more than 50 percent protection—particularly for those with a history of cardiovascular heart disease (CHD).

Other factors have the following levels of protection:

Social interaction and support are the most important factors in lengthening life. They also improve the quality of life.

Face-to-face interactions start a cascade of positivity. Oxytocin and other positive hormones are released, causing individuals to seek to connect with others. The vagus nerve is engaged, producing a calming effect, reducing anger, anxiety, and stress. In psychological terms, this is known as the “rest and digest” response.

In contrast, negative interactions ramp up the sympathetic nervous system, increasing cortisol levels and preparing the body for “fight or flight.”

Long-term stress damages the body by keeping it in a heightened state of alert for extended periods of time. (This would be equivalent to driving down the freeway at 70 miles per hour in a low gear. The engine simply cannot sustain such conditions and will break down.)

The science behind social engagement is complicated. However, the simple take-away is this: by interacting positively with others and making social connections with them, both the initiator and the receiver benefit from a longer and better life.

It's quite simple. Just be more friendly and engaging, and both you and those you meet will live longer—and better.