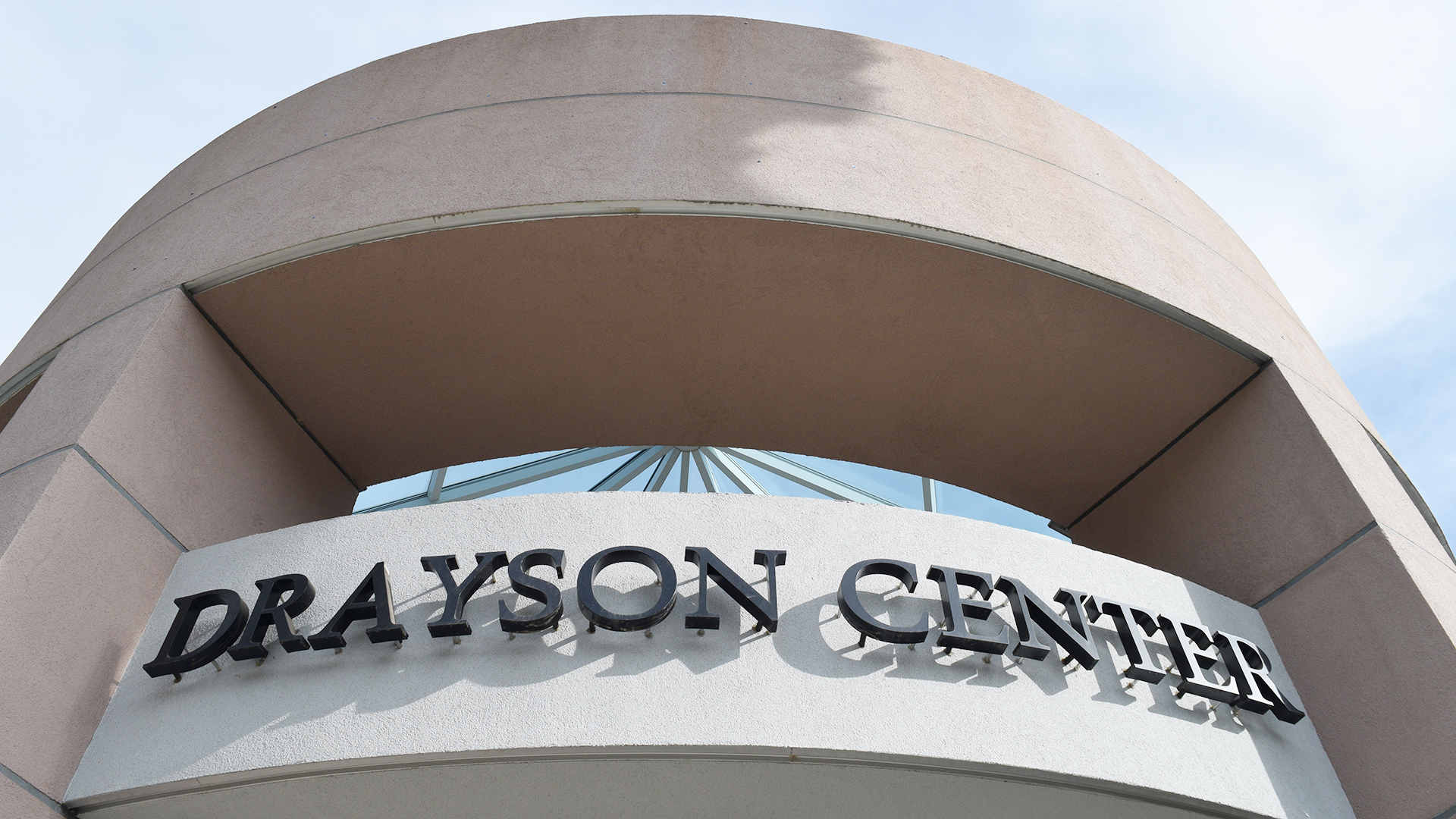 By Larry Kidder | According to a recent five-year study in the American Journal of Preventive Medicine, the more you visit Drayson Center, the better your chances for living longer and more disease-free. By the way, we're on Stewart Street, which crosses Anderson as you first come to campus.

A mountain of evidence links increased physical activity with better health and even longevity. However, a recent five-year-long study (published in 2021) actually compared 19,300 adult members of fitness facilities connected to a health-care system to 515,810 of their neighbors and found up to a 60 percent lower risk for death over two years and a 48 percent reduction beyond two years.

In addition, members of the fitness facility enjoyed a 13 percent lower rate of hospitalizations compared to the control group, even though they had significantly more pre-existing medical conditions (known as co-morbidities) than the control group.

Comparing the frequency of use of the fitness facility, the health benefits significantly increased for those who visited more often.

Conclusion: The more often you visit Loma Linda University Drayson Center to take part in fitness, recreation, and pure fun, the longer you will live and the less you will need the services down the street (at the hospital).

The study took place in Winnepeg, Canada, and compared members of two area fitness facilities associated with medical centers. Subject data was gathered from provincial health administrative databases. Results were published in the peer-reviewed American Journal of Preventive Medicine in an article titled "Association of Membership at a Medical Fitness Facility with Adverse Health Outcomes" (Am J Prev Med 2021;61(5):e215-224). (Ironically, the title itself is misleading because rather than an "adverse association," there was a beneficial association.)

The study compared adult members of medical fitness facilities ages 18 and older with their neighbors. The study group included newly registered members for a year or less. The control group was compared during the same time span.

According to the Centers for Disease Control website, 90 percent of the $3.8 trillion spent annually in the United States for health care is directly related to chronic, lifestyle-based habits. Applying the math, a 40 percent reduction in hospitalizations (visiting a fitness facility three or more times a week) would equal a national annual savings of about $1.3 trillion in health-care costs.

After reading this article, we look forward to seeing you more often at LLU Drayson Center. If you are a student, employee, or spouse, free membership is a benefit you should take seriously—meaning you have no more excuses.

It could mean a longer life with fewer visits to the hospital—as well as a life that is that far more enjoyable and fulfilling.