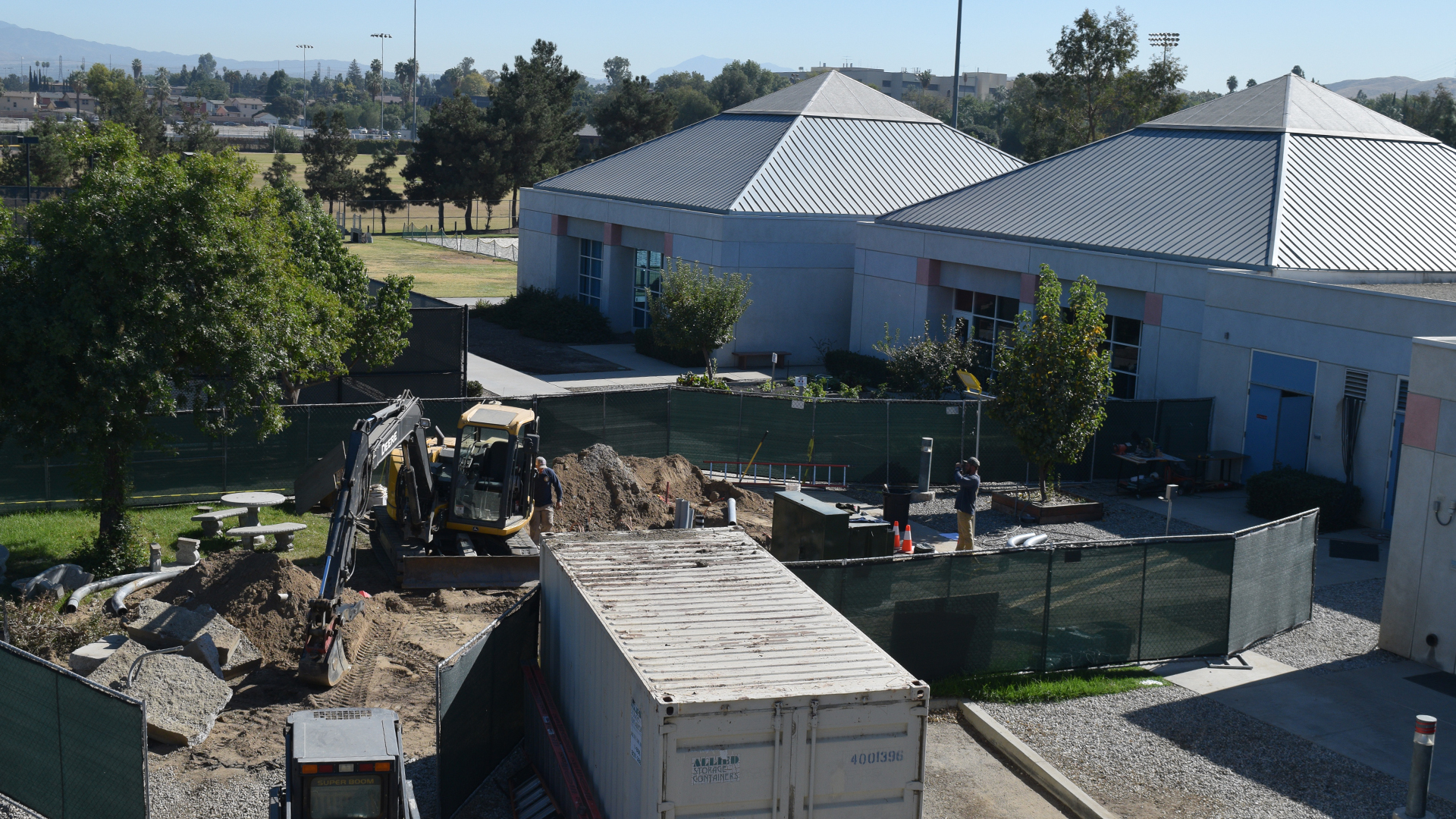 By Larry Kidder | For those who haven't seen the construction taking place next to Drayson Center's tennis and pickleball courts, a new backup generator is coming soon.

As Loma Linda University Drayson Center nears its 25th anniversary, the aging generator is being replaced. 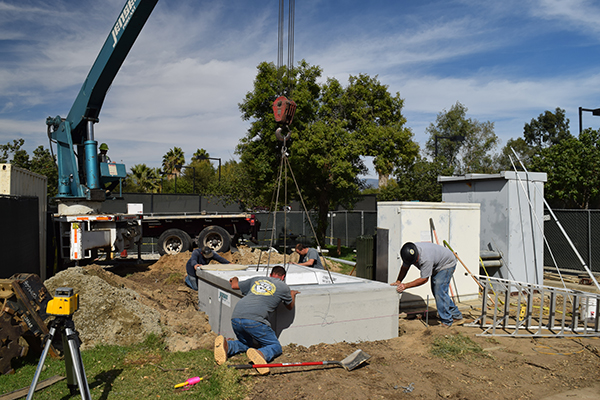 Drayson Center will be closed for several days to accommodate final connections into the campus-wide electrical grid. On Friday, November 15, the facility will be closed. During Thanksgiving week, Drayson Center will be open Wednesday, November 27, from 5:30 a.m. to 3:30 p.m., then remain closed through Sunday, December 1. The facility will reopen on Monday, December 2, at 5:30 a.m.—just in time to work off some of those calories.

The closures are for good reason. For several days, the power will be off at Drayson Center. Configuration of the electrical grid on campus will require a number of facilities on the north end of campus to be without electricity intermittently during that time as well. Fortunately, most of us will be home celebrating Thanksgiving during that time, enjoying the holiday. 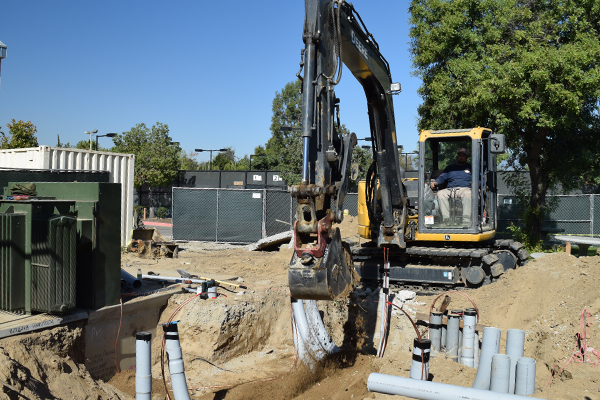 An intricate network of power cables will connect the new backup generator to various areas of Drayson Center, allowing the facility to remain open during campus-wide power outages that occur from time to time.

In addition, the Drayson Center pools, which hold more than 500,000 gallons, will need a full 24 hours of normal filtration and circulation to meet San Bernardino County Department of Health guidelines. That will take place on Sunday, if all goes as planned.

The benefits of the new backup generator will impact Drayson Center members for years to come. In the event of a shorter-term campus power outage, the facility will likely continue to operate without interruption, since the new generator has much greater capacity than the previous one.

In addition, should Drayson Center ever be needed as a disaster relief facility, the new backup generator will enable it to function far more effectively.

We trust that the temporary inconveniences for our members will be well worth the long-term benefits. Thank you for your patience and understanding.