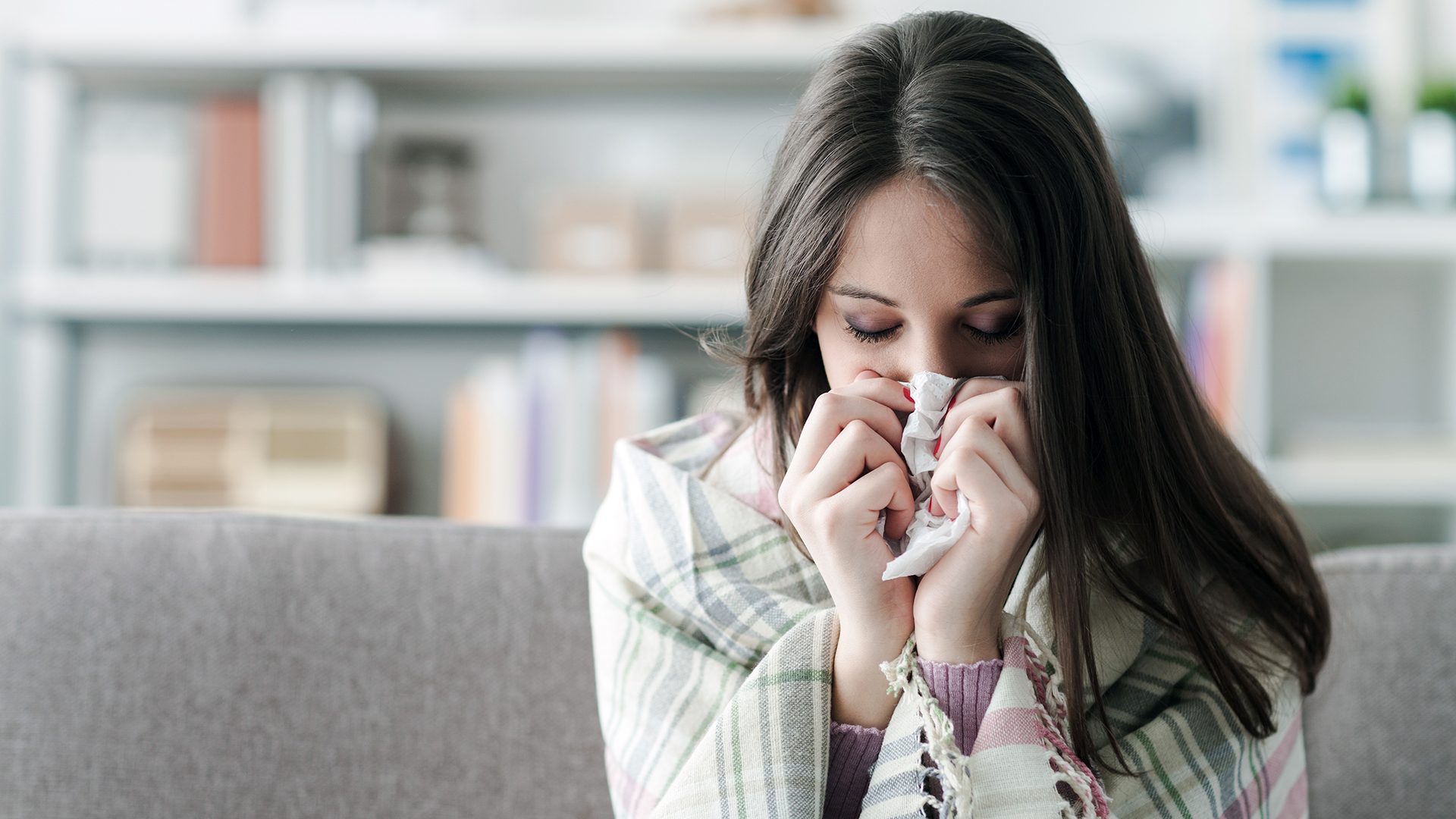 By Larry Kidder | Influenza is causing misery across California and the rest of the U.S. But there are ways to keep the pesky virus from spreading, and you can help.

The influenza virus is making itself known in 2018. According to the news media, close to 150 people have died in San Diego County alone—many of them children—with more than 30 dying in a single record-setting week.

That compares to less than 15 in the same locales this time last year.

The best precautions are to wash hands frequently, use hand sanitizer whenever and wherever available, sneeze into your elbow, clean or avoid wet surfaces where the virus can survive for extended periods, and avoid touching your eyes, nose, and mouth in between hand-washing or hand-sanitizing.

According to the authors of “The Epidemiology and History of Influenza” (Biomedicine & Pharmacotherapy journal, 2000), influenza viruses A to C are members of the Orthomyxoviridae family.

The flu has been around for thousands of years. Hippocrates first wrote about it in 412 B.C. Of all the pandemic (worldwide) outbreaks of the flu in the past 400 years, all but one are believed to have originated in China.

Why China? In rural areas of China and some other Asian countries, to this day livestock are housed in the first level of a family home—particularly during winter months. Specifically, pigs and birds (especially ducks) are kept in the same area.

Pigs are susceptible to both the human and avian forms of the flu. When they become sick with both types, the human virus mutates and a new strain is born, quickly spreading first through animal-to-human contact, then human-to-human contact. Without influenza’s ability to mutate, the virus would soon be extinct.

With the ease of travel today, ambassadors of the flu quickly spread it to all ends of the earth.

Influenza A has a number of subtypes, according to the Centers for Disease Control and Prevention (CDC). Glycoproteins found on the surface are categorized by their hemagglutinin (H) and neuraminidase (N) characteristics. There are H1-H18 and N1-N-9, and many combinations are possible.

The flu strain H1N1—appropriately named Swine Flu—represents the most recent outbreak (2009) classified by the World Health Organization as a pandemic. Even though the current flu, H3N1, has been unusually severe during the 2017-2018 flu season, it has not yet reached pandemic levels.

However, this particular strain is reported to be particularly virulent and unpredictable, and may be able to mutate enough to cause a second wave. Individuals become susceptible to a particular strain of flu when their bodies are unable to recognize the virus before it overwhelms them.

Each year, the CDC and World Health Organization are involved in the development of the annual flu virus, including two standard strains and adding others, based on samples obtained from areas in Asia where the flu typically originates.

The vaccines are created by injecting fertile chicken eggs with live flu viruses and harvesting the fluid containing the virus, which is then killed. The object is to give those who receive the vaccine immunity—i.e. their bodies are able to recognize the virus and mount an immune response before the virus has had a chance to multiply and attack the body.

With all of the possible combinations available to the influenza virus, it’s easy to see why it has survived and flourished for thousands of years. However, the primary ways to combat the flu are simple and straightforward:

Receiving the vaccination protects individuals against the included strains for one to two seasons, while coming down with the flu results in the body’s immune system “remembering” that strain for about half a decade.

Keep in mind that the flu virus can live for about an hour or longer even on dry surfaces. Moist surfaces provide an environment where it can survive much longer, so wipe down areas where the flu may be lurking—the more a surface has been touched, the more likely someone may have left the flu virus behind.

And if you catch the flu, please stay home or seek medical treatment if your symptoms become unmanageable. 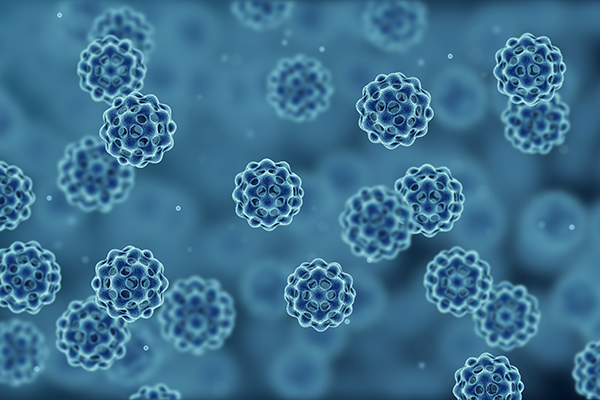 Influenza has been around for millennia. But there are some best practices that will help you avoid catching or spreading the flu.